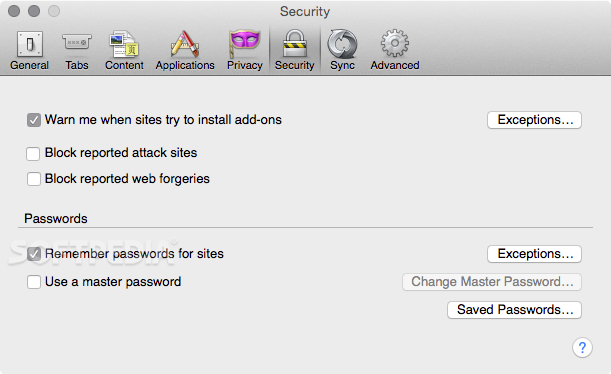 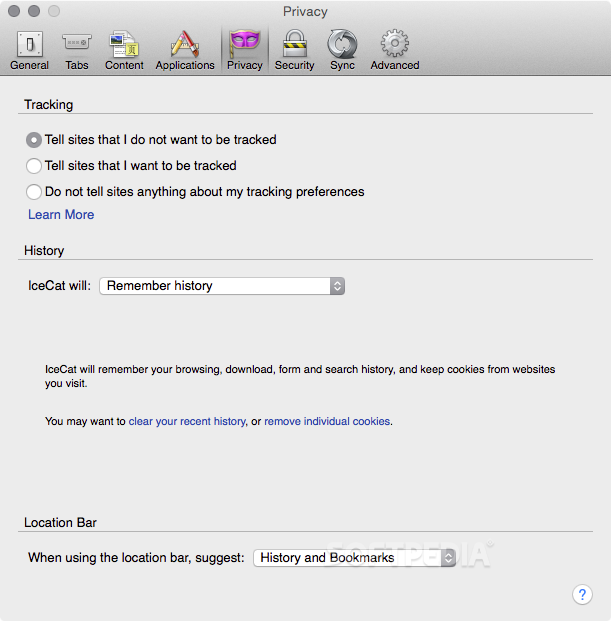 Mozilla Firefox 8 is the latest major update to the popular web browser and includes a wealth of new improvements and features. Add-ons have long been a hallmark of the Firefox experience, allowing users to customise their browsing experience to their own preferences. The update has made a few improvements to the add-on system, including default disabling of add-ons installed by third-party programs, and a new system for managing installed add-ons. Twitter has been incorporated into the search bar in a particularly handy fashion. Tab organisation has also been updated with a new preference allowing the loading of tabs on demand. This feature also helps to speed up start-up time.
Beneath the hood, the update has added in better support for HTML5, although Firefox still lags behind Chrome in this regard. Overall the update offers better performance and memory use than previously with increased graphics acceleration as well.
Pros: Add-on manger is useful, improved memory use, Panorama allows grouping of tabs and good organisation of bookmarks, pinned sites are convenient, good improvement to graphics acceleration.
Cons: No built in PDF reader, flash or instant page view as can be found in Chrome, HTMML5 support is behind Chrome, while startup speed has improved it still lags behind that of IE9 and Chrome.
Conclusion: The latest update has improved many of the features of Firefox such as decreasing the startup time and improving graphics. The customisation abilities inherent to Firefox have been improved and still make it a great pick for a daily web-browser.