It had it all-stylized graphics, brilliant control, a huge cast of Nintendo's superstars and Shigeru Miyamato's creative genius to bring everything together. Yes, the Super NES' classic Super Mario Kart is one of the finest games ever made.

But will the much-anticipated 64-Bit update, Mario Kart 64, shine as brightly as its predecessor? Will it offer the same power-sliding, banana-launching thrills; the same well-balanced characters; the same excellence in multiplayer gaming? Don't worry-it does EGM recently nabbed a Japanese copy of MK64, and our staff descended on the game, often four at a time, to put it through its paces. We're happy to say it packs all the glorious playability-and all of the little Miyamato touches-of the 16-Bit classic, jays well as the fancy new, ant aliased visuals gamers have come to expect from the Nintendo 64.

But before we get to what's new with the Mario Kart gang, let's look at what has stayed the same. Nearly all of the original's racers have returned, including Mario, Luigi, Princess Toadstool (now better known by her Japanese moniker, Peach), Toad, Yoshi, Donkey Kong and Bowser. The only MIA is Koopa, who has been replaced by Nintendo's more noteworthy villain, Wario.

As before, all the racers possess different driving characteristics. The lightest three- Yoshi, Peach and Toad-boast the best turning and acceleration capabilities, but their top speeds aren't too speedy. Mario and Luigi are the middle-of-the-road guys and give a solid-if not stunning-all-around performance. The heavyweights-Warrior, Bowser and Donkey Kong-are the speed demons of the group, at least once you get them moving. Their turning skills and acceleration leave a lot to be desired.

MK64 gives its drivers 20 courses to race and battle on. Sixteen courses are designed for the Grand Prix and multiplayer race modes, in which players race against the entire Mario pack or just each other. These courses are divided into four classes-or Mcups'-of increasing difficulty, the Mushroom, Flower, Star and Special cups. Funny thing: You don't have to proceed through the cups to race on later courses; all 16 can be played right away (which leads us to wonder if there might be more, hidden courses that open when you earn gold trophies in the four cups). The final four courses are reserved for everybody's favorite Mario Kart feature, the Battle Mode.

MK64's race courses pack most of what you'd expect from a typical Mario Kart track-hidden shortcuts, plenty of power-ups, turbo arrows and the occasional critter hazards (such as the first game's moles and SM64's penguins). Of course, much is new and improved now, too. For starters, the courses are longer, and many extend through buildings and tunnels. They're not the flat, often stark raceways of the original's Mode 7 courses, either. MK64's tracks undulate with hills, banks and ramps, and track portions often wind around and above other portions. The only things missing are gold coins, which could be collected in the first game to build speed.

No Mario Kart track would be complete without power-ups. and MK64 features most of the items of the 16-Bit game, as well as a few ingenious new ones. You get the Bananas, unguided Green Shells, homing Red Shells. Mushroom turbos, item-stealing Ghosts and Lightning Bolt shrink rays, all of which are hidden in the rainbow-colored power-up blocks that you'll find grouped in patches along each track. New power-ups include the Decoy Block and the blue Super Shell (see the sidebar to find out what they do). Only the first game's Feather power-up. which boosted your jumping abilities, is missing.

Most of MK64's items come in two varieties, the standard, one-shot type and the enhanced, multiple-attack power-up. For instance, shells can come singly, and be launched once, or in groups of three. If you nab a three-pack of red shells and tap the trigger button, they'll begin circling you, acting as a sort of force field. You can then launch the shells once a cluster of enemies gets in range, or just ram other racers and let your orbiting shells take them out. The type of power-up you get is determined both by random chance and by what position you hold in the race. A kart driver in last place is more likely to get a choice power-up than the racer at the head of the pack. 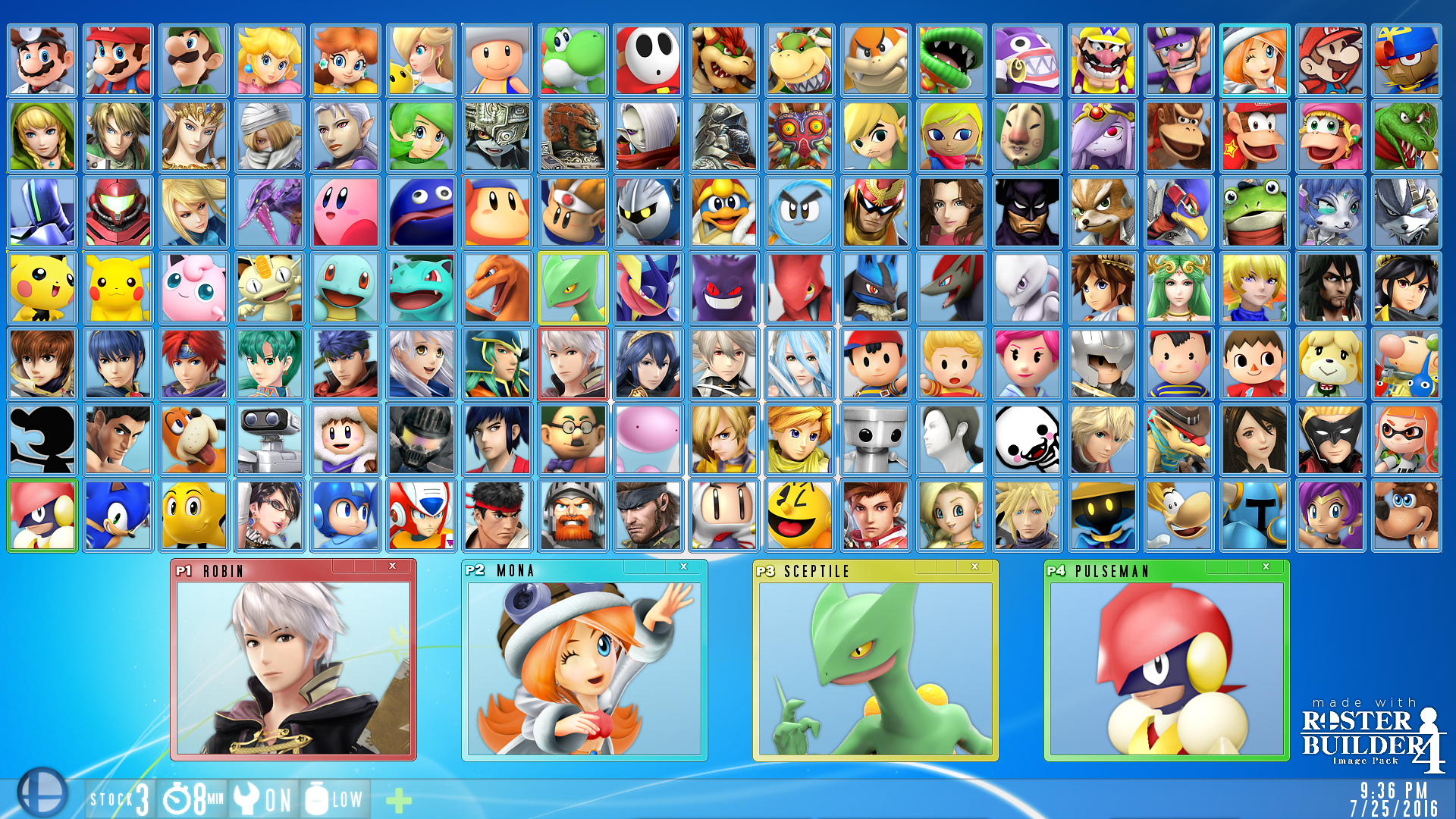 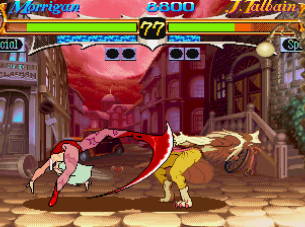 Control in MK6A is what really sets it apart from its predecessor. Thanks to the analog stick, power slides are no longer crucial to a successful race. The stick gives you nearly all the control you need to slide around tight corners or keep from flying off elevated tracks that lack guardrails. In fact, once you get used to the analog stick, you'll wonder how you ever played Mario Kart without it.

A few new control tricks have been added to MK64, too. Your Kart can now go in reverse; an ability you'll especially appreciate when you get stuck in a corner in Battle Mode. You can also hold down the gas and break buttons to execute U-turns and donuts. Finally, the four camera buttons adjust your view and switch between the various onscreen displays, such as the map and speedometer. 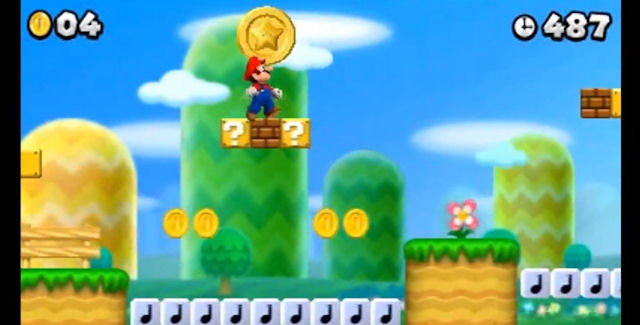 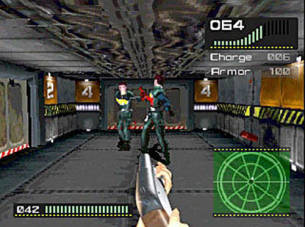 MK64 is the third N64 game whose premise was borrowed from Nintendo's 16-Bit glory days (the other two being Super Mario 64 and PilotWings 64). With Zelda 64 and a Kirby game on the way, it looks as if Nintendo's 64-Bit library won't stray from tried-and-true-and-money-making titles. But then, with games as good as MK64, who's complaining?